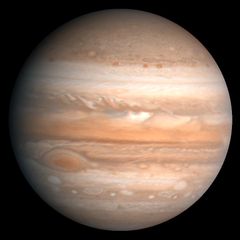 //Filed under: places:spaceIs space a place?

It's where we all live.

I did a Flash animation many years ago of a guy dancing at a disco, and I couldn't find a good disco ball picture, so I used Pluto.