(3) Tue Jul 14 2009 11:30: Mike Popovic and daughter Zoe have been friends of the show since before Zoe was born. Now Zoe is eight and she and her father are collaborating on a web comic, Angry Octopus. Every aspect of life in the ocean just makes this octopus so angry. It's excellent. 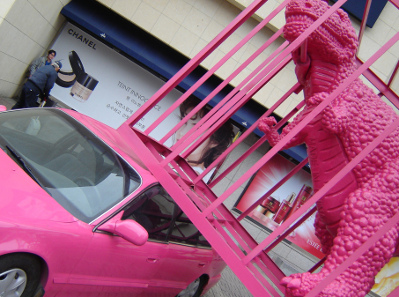