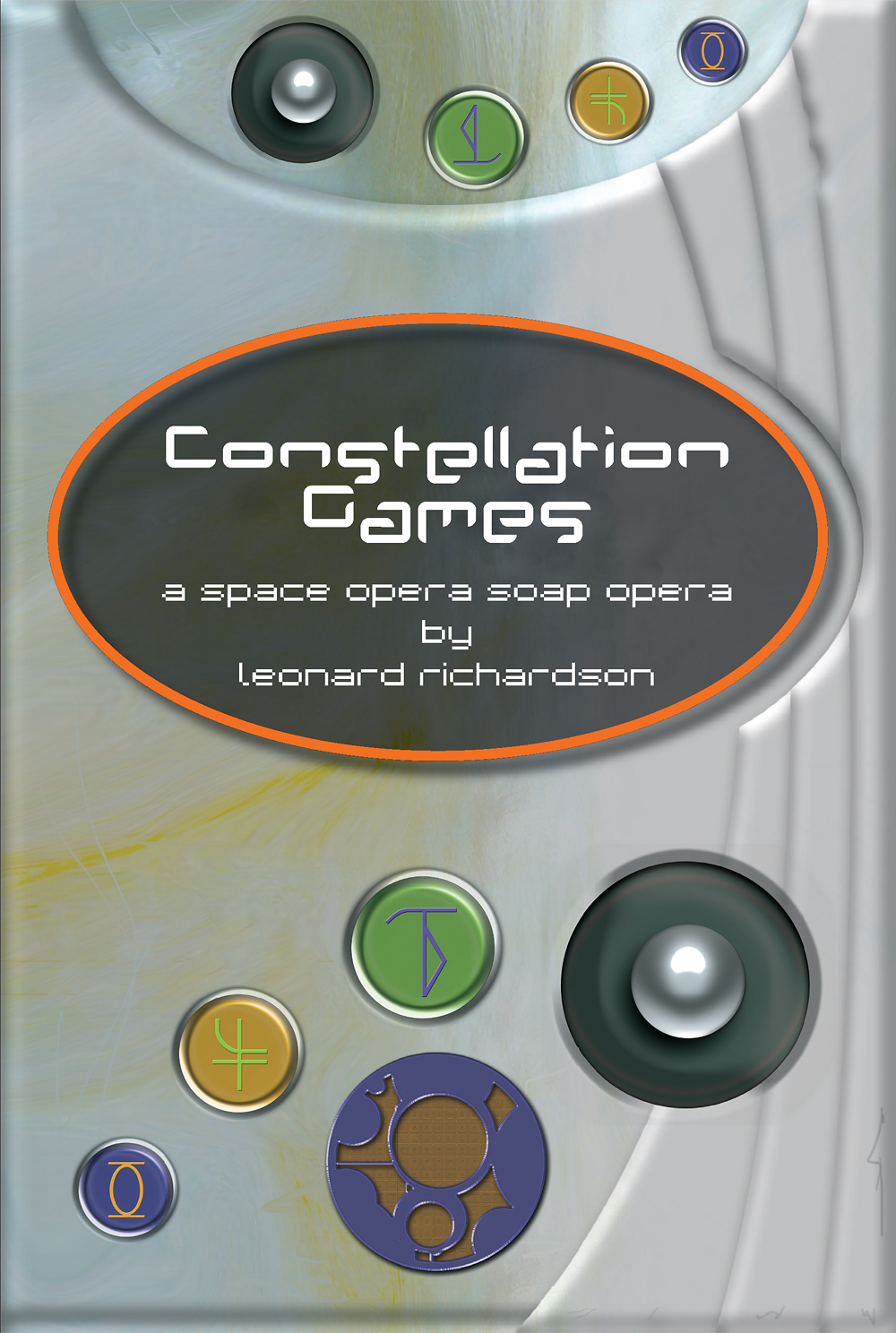 Ariel Blum is pushing thirty and doesn't have much to show for it. His computer programming skills are producing nothing but pony-themed video games for little girls. His love life is a slow-motion train wreck, and whenever he tries to make something of his life, he finds himself back on the couch, replaying the games of his youth.

Then the aliens show up.

Out of the sky comes the Constellation: a swarm of anarchist anthropologists, exploring our seas, cataloguing our plants, editing our wikis and eating our Twinkies. No one knows how to respond--except for nerds like Ariel who've been reading, role-playing and wargaming first-contact scenarios their entire lives. Ariel sees the aliens' computers, and he knows that wherever there are computers, there are video games.

Ariel just wants to start a business translating alien games so they can be played on human computers. But a simple cultural exchange turns up ancient secrets, government conspiracies, and unconventional anthropology techniques that threaten humanity as we know it. If Ariel wants his species to have a future, he's going to have to take the step that nothing on Earth could make him take.

He'll have to grow up.

Pay more than $5 and you start getting bonuses. Seven bucks gets you the serialization, plus a bonus short story afterwards. $20 gets you three bonus stories, and a hard copy of the trade paperback, and a phrasebook for the Pey Shkoy language Adam Parrish created just for Constellation Games. And so on. There is a ton of extra stuff available, with more on the way. Read the first two chapters now (requires Flash), pick a subscription level, and let's get this started.

(n.b. You might notice a few artifacts in the cover image. All but one of the artifacts will be gone in the final version.)