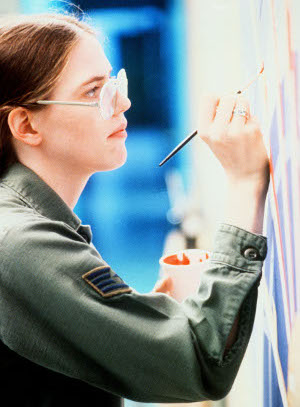 Tue Apr 10 2012 09:56 CDBOEGOACC Contest Results: I was worried that no one would enter the CDBOEGOACC contest and it would be like a party where no one showed up. But ten people put in 29 entries, which is a pretty good party. I'm pretty sure all the entrants are Constellation Games subscribers, so I gotta work on my crossover appeal, but I'm happy with the turnout.

Once again, the grand prize is a galley copy of Constellation Games which will hopefully be delivered a few days before the paperback comes out. Even I don't have a galley copy, so you know it's exclusive. There'll also be a random drawing, and the winner will get a free basic-level subscription. Although since everyone who entered is already a subscriber, I don't know if you want that. Maybe you can give it to a friend, maybe you can negotiate a different prize with Kate, the publisher.

Anyway, let's take a look at the entries:

All the other entries were short concept quotes posted to Twitter. I've archived all of them here because I really hate the way Twitter's UI consigns the past to a dark, eternal oubliette.

I thought all the entries were really good, although Adam may have been phoning it in. C'mon, Adam, this ain't Apples to Apples. Anyway, I'm excluding Adam and Brendan from consideration because they were beta readers. Here are my three favorites (apart from Andrew's, which I've already spilled the beans that it didn't win):

And the winner of the Constellation Games galley copy is... Ornithopter! I loved their game concept because it tied into a theme I don't really explore in CG: the repurposing of really awful historical situations as entertainment simulations.

But don't give up yet, non-disqualified entrants! We've still got the random drawing. And here's some Python code to perform it:

OK, well, that worked out. Andrew Perry will receive the random drawing prize, and we'll just call it the CDBOEGOACC Jury Prize.

And that's it for the gala CDBOEGOACC giveaway contest! I hope it was a fun time. I certainly enjoyed watching people come up with this stuff.