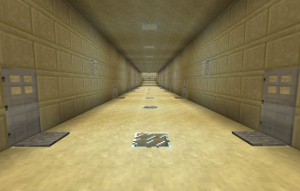 It's feast or famine! Specifically, it's famine. After a huge chunk of commentary for chapter 30, I don't really have much to say this week. This chapter cashes a lot of checks I wrote earlier in the novel, and I feel it would be tedious and insulting to your intelligence to just list them all.

Because there's not much commentary this week, I want to commemorate the beginning of part 3 with "Human Ring", a little toy I made in Minecraft's creative mode. Back around April or so I was jealous of how Andi Buchanan had thought to get Minecraft auteur Vechs to create a custom map for her novel Gift, so I spent a couple hours creating a little diorama approximating what Human Ring and Alien Ring would look like in Minecraft. It's not a game, and it relies heavily on easily-broken tricks of perspective, but you might find it fun to walk around for a bit.

If not, at least there's a couple posts in last week's microblog archive. And there's this list I found lying around: 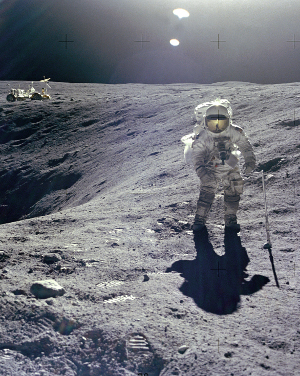 OK, that wasn't too light. Next week will feature a number of exciting scenes including the book's final full-length game review. It all kicks off when Ariel says "So there aren't any fossils."