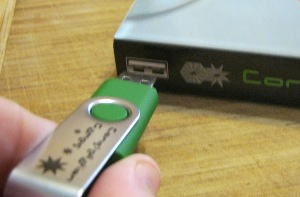 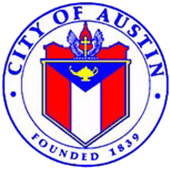 Another accidental awesomeness to the Legend of the Bystander review is how the gameplay is recapitulated moments later in real life.K'chua!

And here I was, about to praise Dana's plan in isolation without knowing the (even better) backstory!

danima: That's interesting, maybe I did intend that and forgot about it. Maybe not; it's been a while. But "Legend of the Bystander", like "Sayable Spice", was a title I came up with long before I had any idea what the game was about or what it said about the people who made it.

(Well, I read it initially as purposeful awesomeness, so full points to the author.)