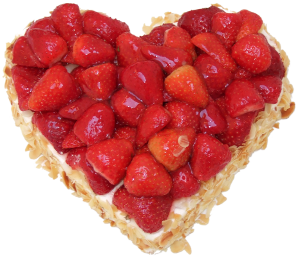 Are you sure you uploaded the chapter? It's not showing up for me on the CM&G site.

You're right. Kate says it hasn't been archived, but that it will be by about 6 PM EST.

It now occurs to me to wonder whether the Constellation could put together a biomimetic humanoid chassis for Dana if she wanted one.

Oh, other random nitpicky detail: I presume the smart paper's memory is distributed and many-times redundant, so, is there a second copy of Dana in the chunk that the BEA cut off as import duty?

They could make a robot, but not something that looked like a human. And when you take Dana's character as a whole I think it's pretty clear she wouldn't want a chassis.Re: a second copy. That's a good question, one I've played around with and one I don't have an answer to. I generally think Dana wiped the cutoff chunk as it was being cut. But a second copy in the BEA's hands would make a crucial plot detail more plausible.