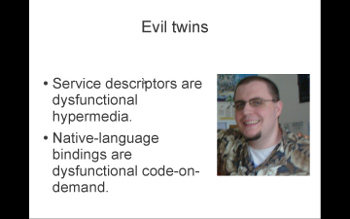 glad that the talk went well!