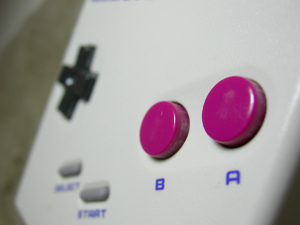 (1) Tue Jul 10 2012 10:41 Month of Crowdfunding #10: Huzzah! of Code: Maybe I should change my birthday so Month of Kickstarter isn't full of Burning Man projects. Not that the Burning Man projects crowd out other projects, I just find it annoying. Anyway, here's today's crop:

I don't think I mentioned this explicitly, but if there's some crowdfunding project you think I should back, let me know about it. That's a general rule, but I'm more likely to actually back a suggested project during Month of Kickstarter.