(2) Mon Apr 01 2013 09:25 March Film Roundup: Okay, look. I don't see movies just for their entertainment value. I dig film as an art form. But my permit to dig is premised on an amateur understanding of film as a narrative art form. If you want to present an endless stream of disconnected images, let's do an installation piece, because I want to decide for myself when I've had enough. I'm not going to be your captive for fifty minutes. (I'm looking at you, Andy Warhol.) And all that aside, I'm not gonna see a movie called Trash Humpers (2009), when the nicest thing the folks doing the screening can say is that it "rewards the open-minded viewer with moments of astonishing and unexpected poignancy."

Which is to say that I skipped most of the museum's highly avant-garde March offerings. I also got this book I have to work on. So not many movies in this roundup. Let's-a go: 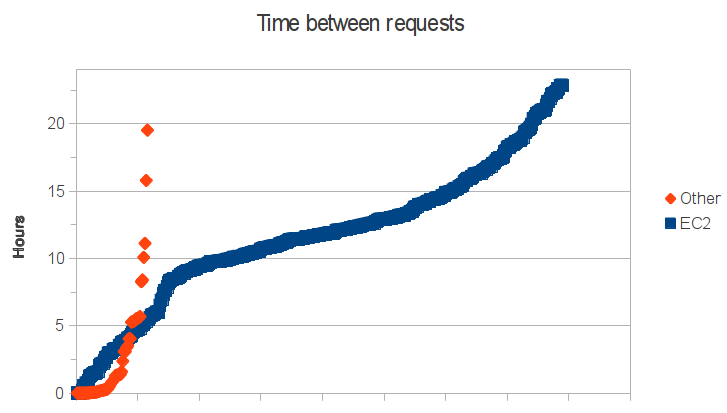 Sat Apr 27 2013 17:08 Board Game Dadaist Improvements: I've finally relented to Adam's demands and made some improvements to the Board Game Dadaist RSS feed. He broke his kneecap recently and I figured this would be a good way to cheer him up. Every game that shows up in the feed now has a permalink (here's "Plue"), and that page has a very basic link for posting your find to Twitter.