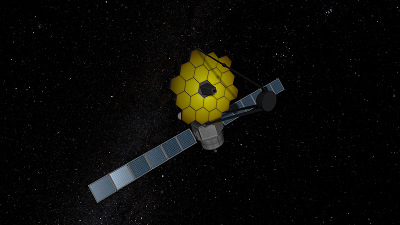 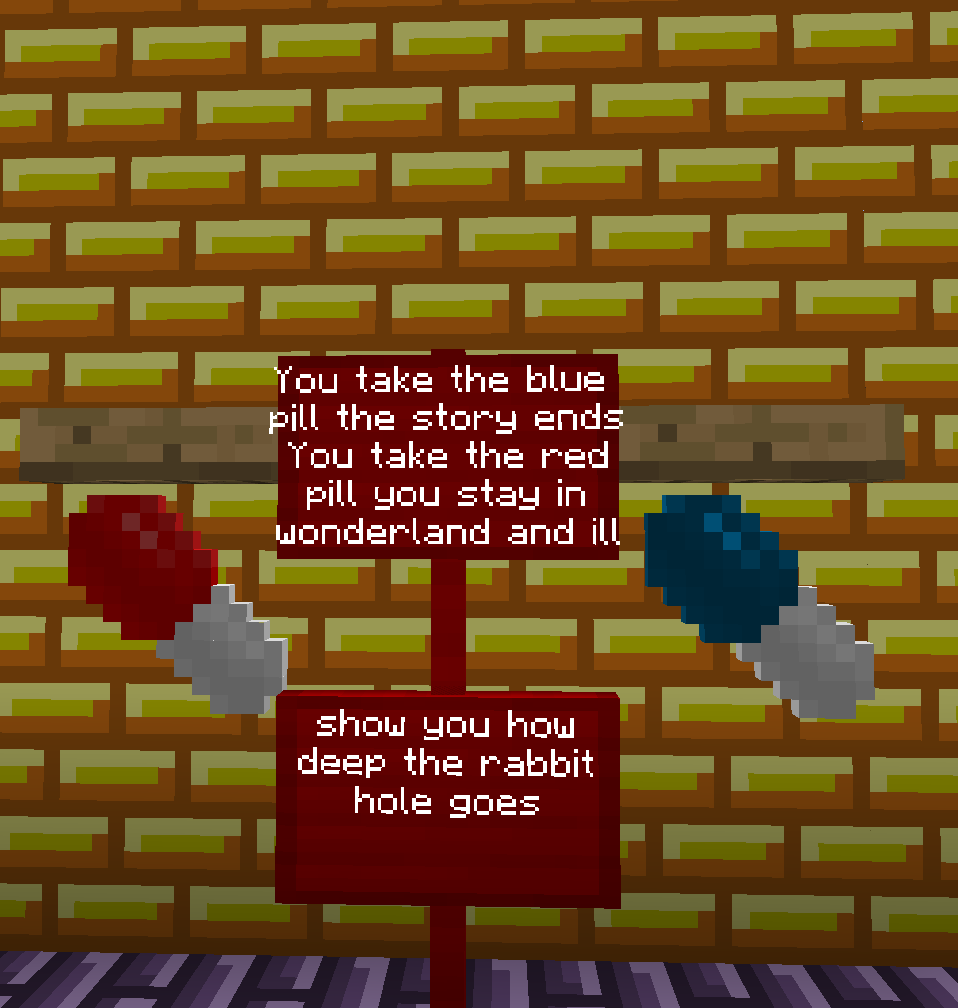 Mods are client/server extensions, bukkit plugins are server-side only extensions so they work on a vanilla/unmodded client.