Most of the movies in this year's top ten come from the 1980s, due in large part to Bill Forsyth's dominance of the scoreboard. Sorry to be the person in the Youtube comments on a rock video saying "Wish I had a time machine! I'd go back to the 80s and relive the same ten-year span over and over until I died! Who's with me? haha!"

On a meta level, I love how almost every year my top film of the year has been one I went into without any particular expectations. Keep the surprises coming, I say.

If you only care about recent movies, here's my top list from 2019:

I snuck Apollo 11 in there even though I saw it on January 5th, because it's just that good. As always, I've updated Film Roundup Roundup to include about thirty recommended films that in I either first saw or first reviewed in 2019. 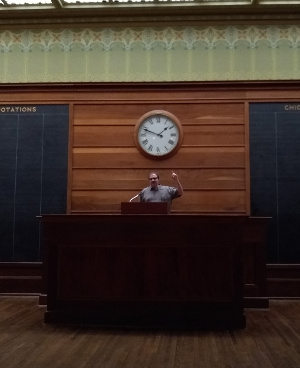 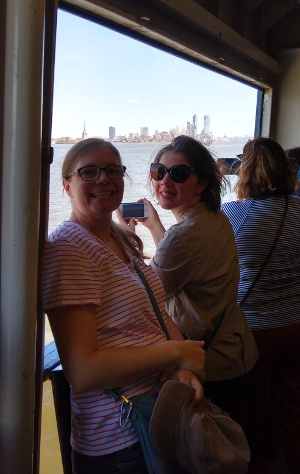 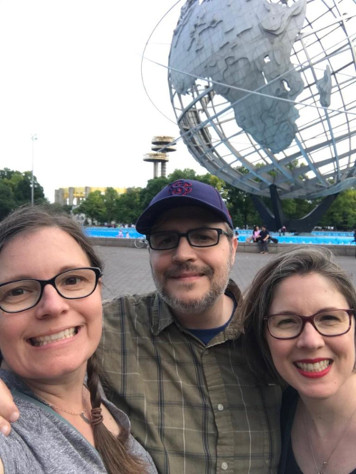 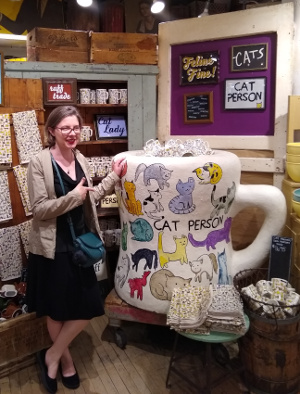 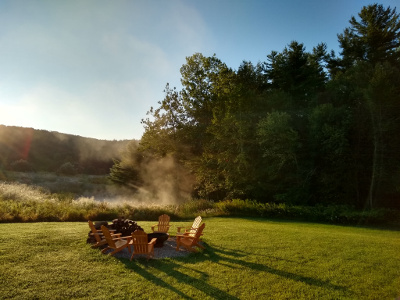 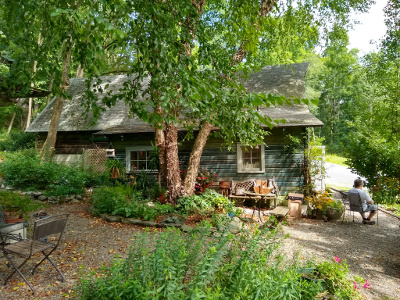