Sun Jan 01 2023 18:44 Yuletide Reveal!: Now it can be told! I wrote two stories for Yuletide 2022. The one for which I anticipate more interest is The Practical Boyfriend: A Post-Scarcity Rom-Com. This is a brand new Constellation Games bonus story, the first one in ten years, depicting the meet-cute between Tetsuo Milk and Ashley Somn at the beginning of the contact mission. Guest starring Curic and You'll Only See Kis Echo!, a character you've forgotten about. It's got laughs, romance, and Tetsuo designs a game!

As a fan of high-quality 2012 releases, I'm sure you also enjoy Subset Games' FTL, a death-in-space simulator that inspired certain bits of Situation Normal. Now I'm closing the circle with an fanfic called Try, Try Again, where I used the gallows-humor style of Situation Normal to tell a story in the FTL universe.

Wherever you find yourself today, I wish you a happy new year, and happy reading and writing!

Wed Jan 04 2023 14:04 Our Morning Games: In the year or so since Wordle became very popular, bringing along with it the more general online game model of "everyone gets the same quick game every day". Since then, Sumana and I have curated a set of games that we play together most mornings over breakfast. Many games have gone in and out of our list, and I figured the start of a new year was a good time to make some recommendations. I hope you find some fun with any or all of these:

There are also two slower-paced games that we don't necessarily play every day: 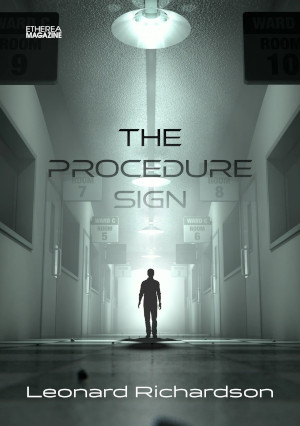 My bad-dystopia-SF parody "The Procedure Sign" is out in Issue #16 of Etherea Magazine, a steal at USD $2.

Tommy stared at a blank concrete wall painted hospital green. He heard the hot-air hum of a projector starting up behind him. He squished his eyes closed, but the headband gave him an electric shock that jolted them open.

I did not expect to ever sell this story, because its satire skates so close to the edge of being simply bad. "The Procedure Sign" was directly inspired by an item in the ancient Strange Horizons "Stories We've Seen Too Often" list:

A mysteriously-named Event is about to happen ("Today was the day Jimmy would have to report for The Procedure"), but the nature of the Event isn't revealed until the end of the story, when it turns out to involve death or other unpleasantness. [Several classic sf stories use this approach, which is one reason we're tired of seeing it. Another reason is that we can usually guess the twist well ahead of time, which makes the mysteriousness annoying.]

More seriously, the story was also inspired by the experience of my own mysterious Event: being baptized into the LDS church when I was eight. Assuming the story has any real emotional edge, that's where it comes from.

2022 was a year where I read a few really long books rather than a lot of shorter ones. Here are my top three of 2022:

The big live event for me in 2022 was seeing Hugh Jackman and Sutton Foster in the Music Man revival. It's my favorite musical, as I've surely mentioned here before, and seeing a live professional production live of it a real bucket-list event. We're not going to end up like that sap in The Apartment!

I also did more museum outings and whatnot than I did in 2021, and even took a trip to California to see my family, for the first time since the start of the pandemic. 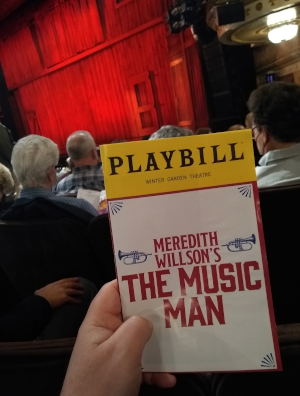 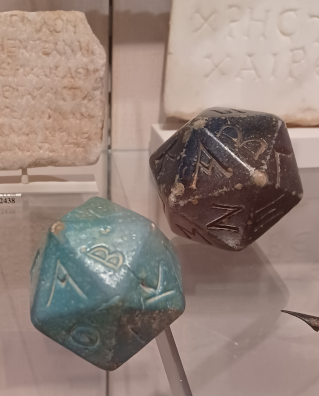 As usual, Film Roundup Roundup is up to date with 21 new recommended motion pictures among the ones I saw in 2022. My top ten for the year:

The Crummy.com Game Of the Year is I Was A Teenage Exocolonist. Other games I enjoyed in 2022 include ZERO Sievert, The Barnacle Goose Experiment, and Vampire Survivors. Of our daily games, the ones I most look forward to playing every day are Framed and Artle.

Ugh, don't ask me about The Constellation Speedrun right now. It will be done eventually. I am working on it today, and this blog post is but a procrastination measure. 2022 saw publication of four of my short stories (see previous post) and I finished three more: "Or Current Resident", "A Place for Monsters", and "Expert Witness". I also wrote two Yuletide fics. Not what I'd hoped, but not too bad.