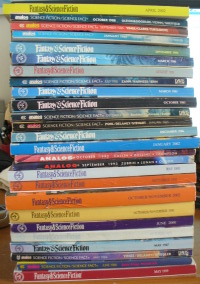 i'm on the microchip, along with jacob a barendes, much to the chagrin of jacob a berendes.