Thu Dec 01 2016 22:37 November Film Roundup: A few movies seen in a miserable month. Really high success rate though! Plus, this is the first month since the beginning of Film Roundup where every feature I saw is a new release. Maybe that counts for something in this messed-up world. Naw, who am I kidding? Update: turns out that's not even true, I forgot about Avanti! when I was writing this. When I was writing this I knew there was probably a movie I'd forgotten and I'd have to write an update like this one, and now it's happened.

It works like Film Roundup, but with less detail. At one point I pledged less detail on Film Roundup and it hasn't really worked, but here I'm serious. I'm just going to mention the books I read that I liked or that I need to remember I read. I'm reading most of these books on NYPL's SimplyE reader, and since libraries don't keep track of which books you read, this is a great way of remembering what I've read. 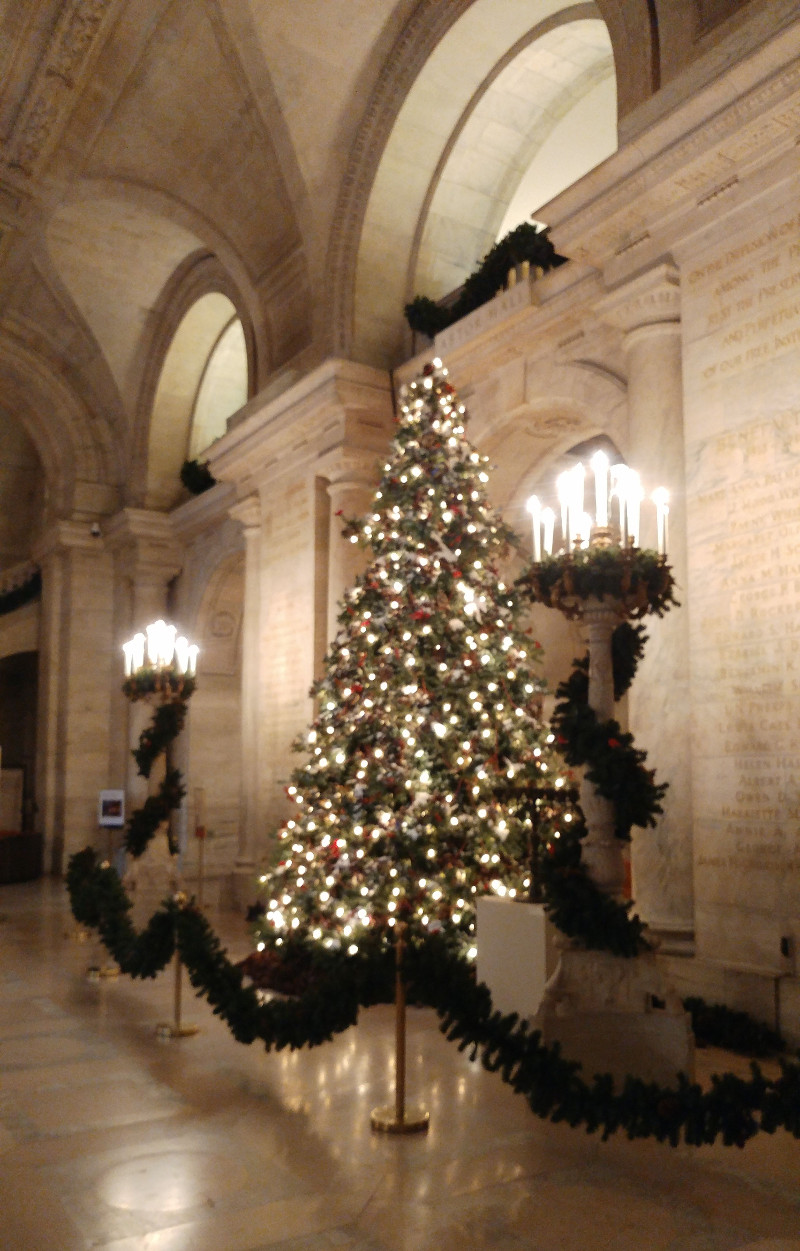 Thu Dec 15 2016 10:46 little of my collections have enabled in contemplation: I created a blackout story as a present for Allison and decided to retroactively make it my 2016 NaNoGenMo project. I call it "Amazon Prime". Enjoy!

Sat Dec 31 2016 19:08 December Film Roundup: Looks like December 2016 has escaped its holding pen! As you flee, please consult this Film Roundup for next steps and valuable offers from our partners.

As the year draws to a close (actually, afterwards; I'm writing this addendum on Monday) let's turn the Television Spotlight on the beloved classic, Mister Rogers' Neighborhood (1968-2001). I don't think I've said this explicitly on NYCB, but when I was growing up my family did not own a television. You might think this was snobbish behavior, but I don't think Mom and Dad went around bragging about this at parties, and looking back on 1980s TV I have to say it was a solid choice.

This means that I didn't see any Mister Rogers' Neighborhood until I was thirty-seven, but no harm done. MRN is really good for kids who have serious problems in their lives, who need an oasis of ritual and calm, and the problems in my life started right around the time I grew out of the MRN age group. Now that I'm an adult I see MRN as a good model for talking to children without condescending to them or ignoring their concerns. The thing that stood out to me is that when he shows you a potentially unfamiliar place like an art gallery or an airplane, he always takes the time to verify that there are bathrooms there. He goes into the airplane bathroom and shows you how everything works. So you don't pee your pants on the plane flight because you're afraid to use the toilet.

Of course, some of these techniques only work on television. Mister Rogers will frequently ask you a question that sounds rhetorical, and then proceed as though you had answered it. I believe is the source of the common "can you say X?" parody construct. The semi-rhetorical question is incredibly condescending when someone does it to you in person. But Mister Rogers never acts like he heard your answer. You both know it's television and he can't hear you. Instead, he'll answer the question himself. "Is this the right shape? No, certainly not." He waits for you to give your opinion and then he weighs in with his own. If you don't say anything, that also works.

In general, this show is not my thing and never would have been, but I really admire the dedication to the target audience, and the field trip segments are always cool.